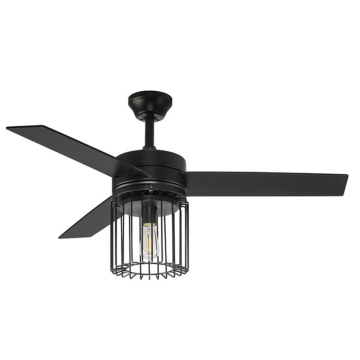 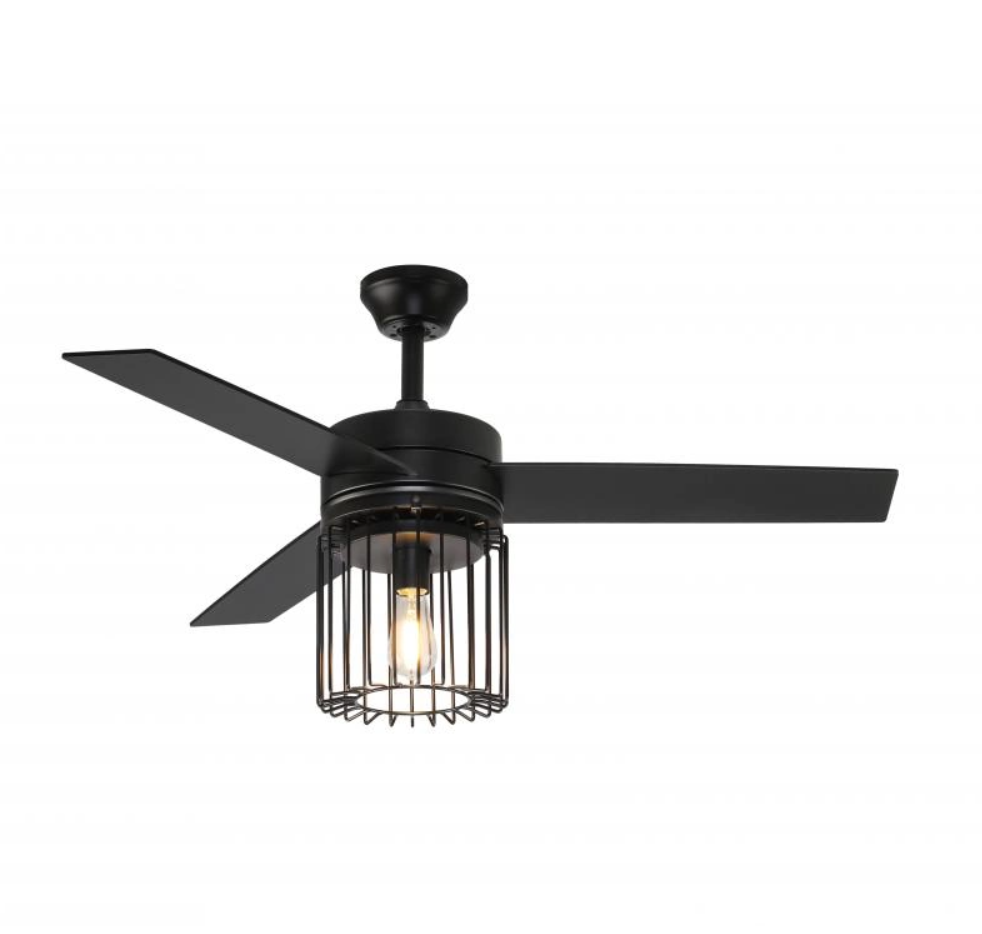 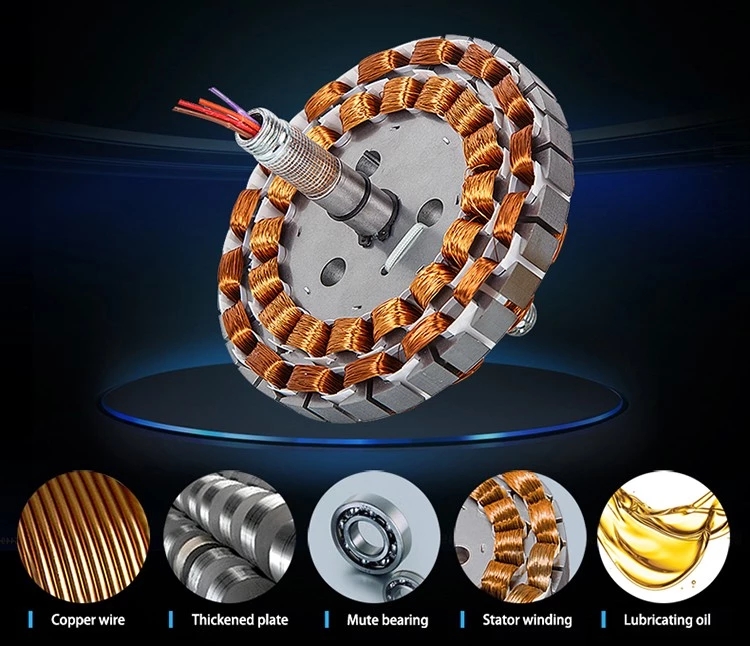 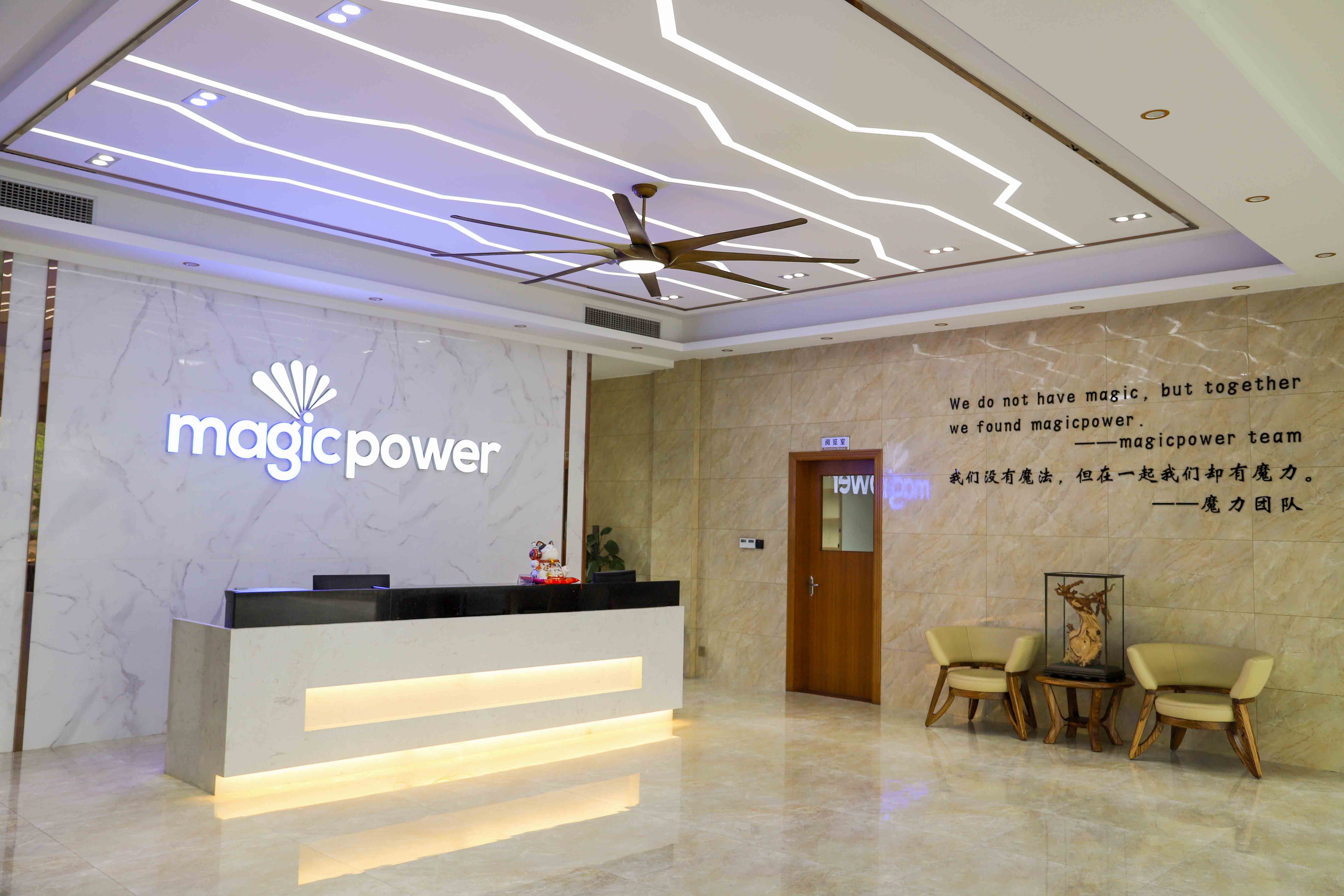 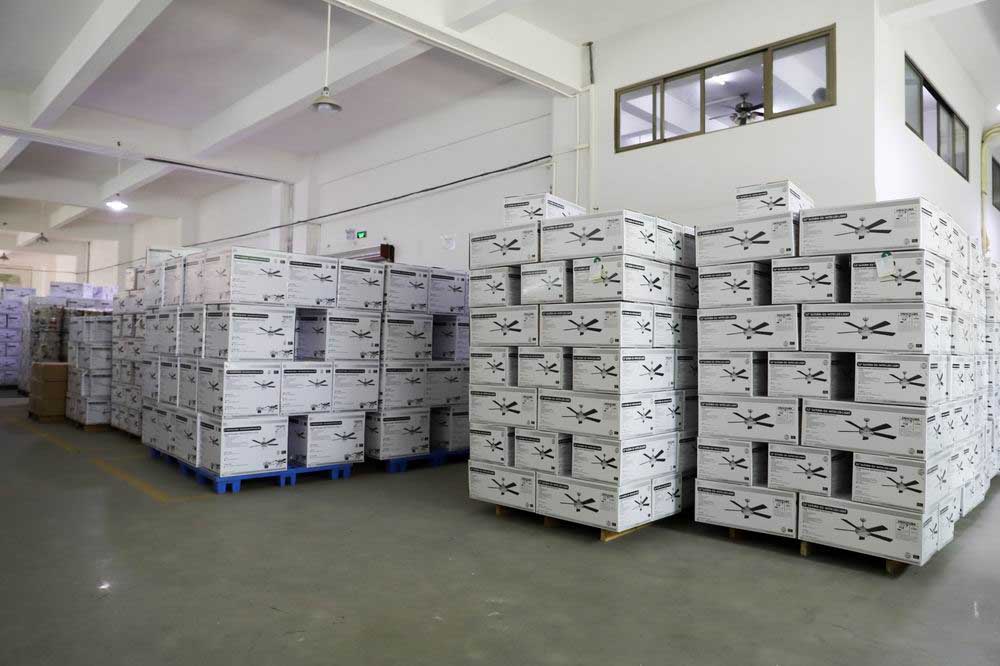 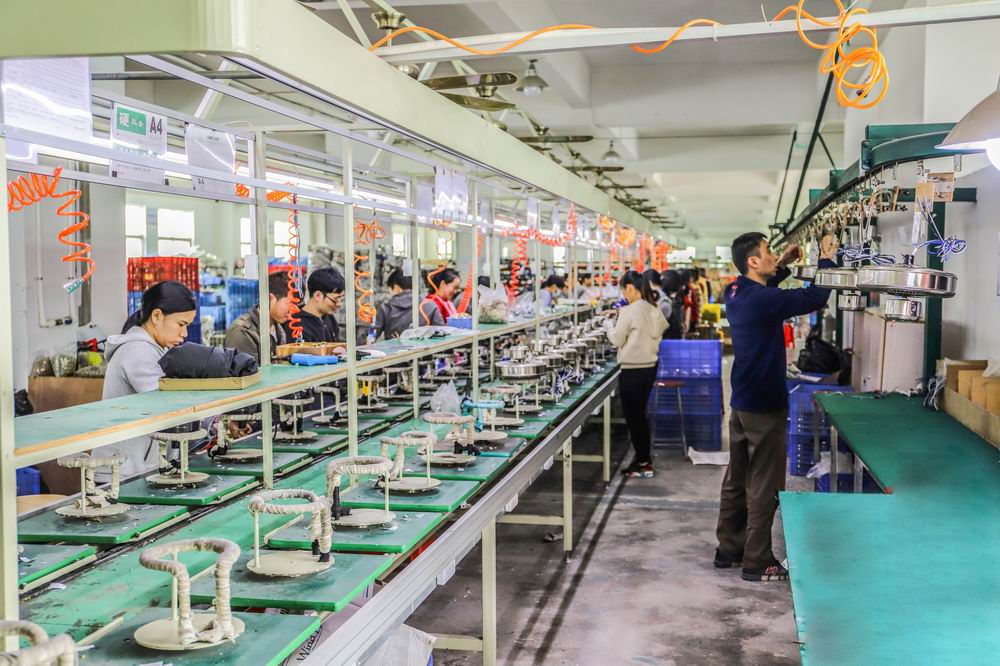 Founded in 2013, Jiangmen Magic Power Appliance Co.,Ltd., which is located in the Coastal city - Jiangmen City, Guangdong Province. Our factory covers an area over 13,333 square meters and has professional teams of design, research and development, production. The products include decorative ceiling fans, lighting, household appliances and hardware accessories.

Insisting on the original intention "Let the world full of magic", we keep introducing advanced technology and design, training on employees, and strictly controlling on product quality. Now our factory has passed the quality management of ISO9001: 2015, and has established standardized and systematic testing laboratories. We own a number of product inventions and design patents, and we have obtained the product approvals of UL, ETL, CETL, SAA, and other certifications, our products have been exported to the United States, Australia, South Africa, Europe and other countries and regions.

Email to this supplier